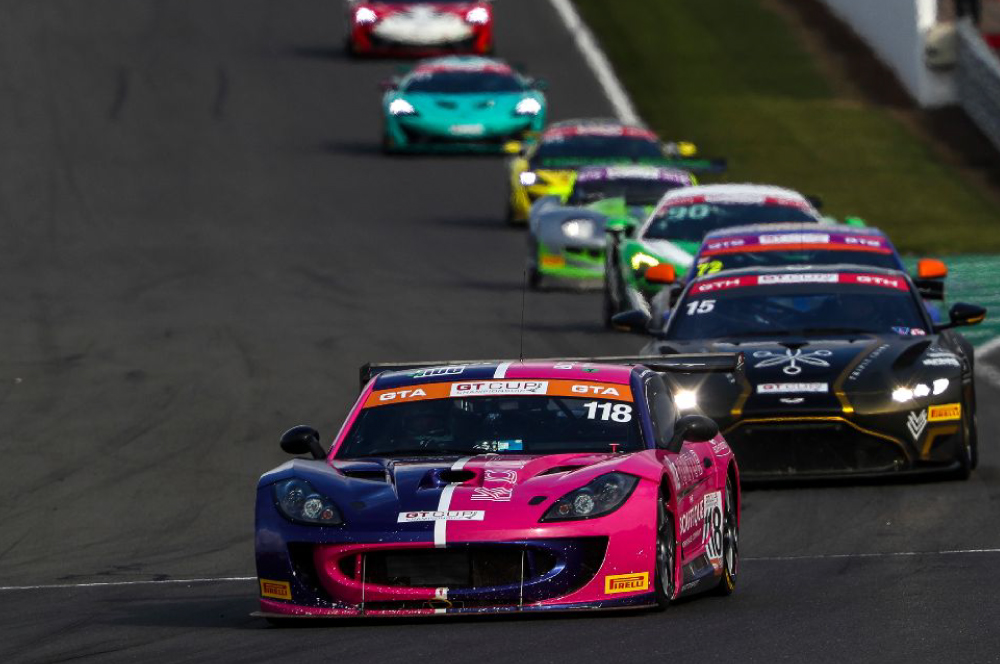 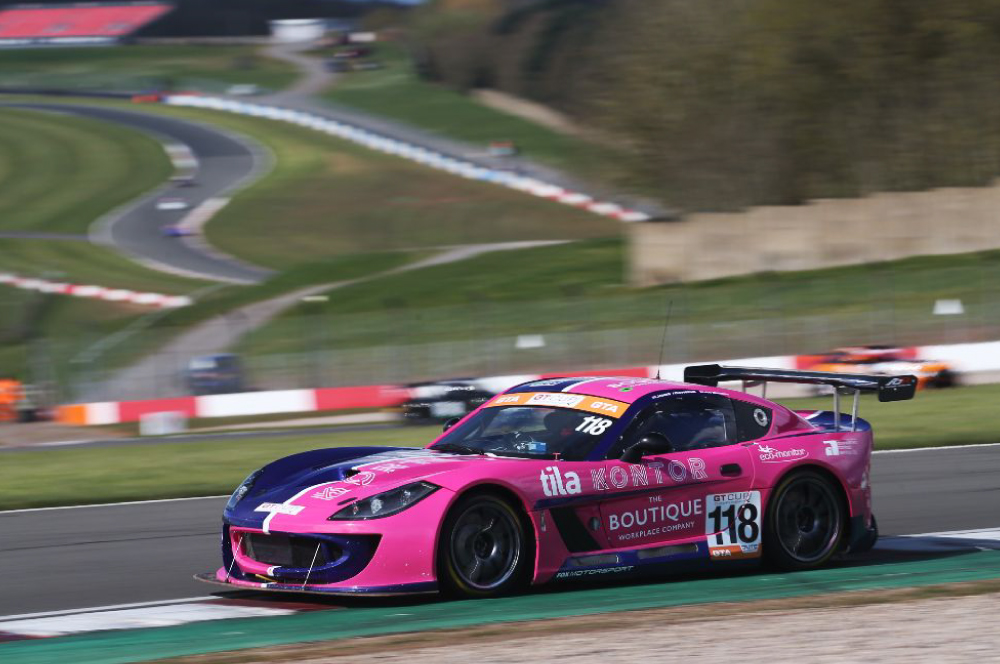 Team work puts Dugganite back on the podium at GT Cup, Donington.

Team Dugganite and Fox Motorsport scored a magnificent podium finish at Donington Park last weekend as they returned to the GT Cup after more than a year away.

Drivers Ian Duggan and James Townsend produced an ultra-consistent performance with their Ginetta G55 Supercup car to finish every race in the top five of the hotly-contested GTA class and emerge with a solid platform on which to build for the upcoming events. 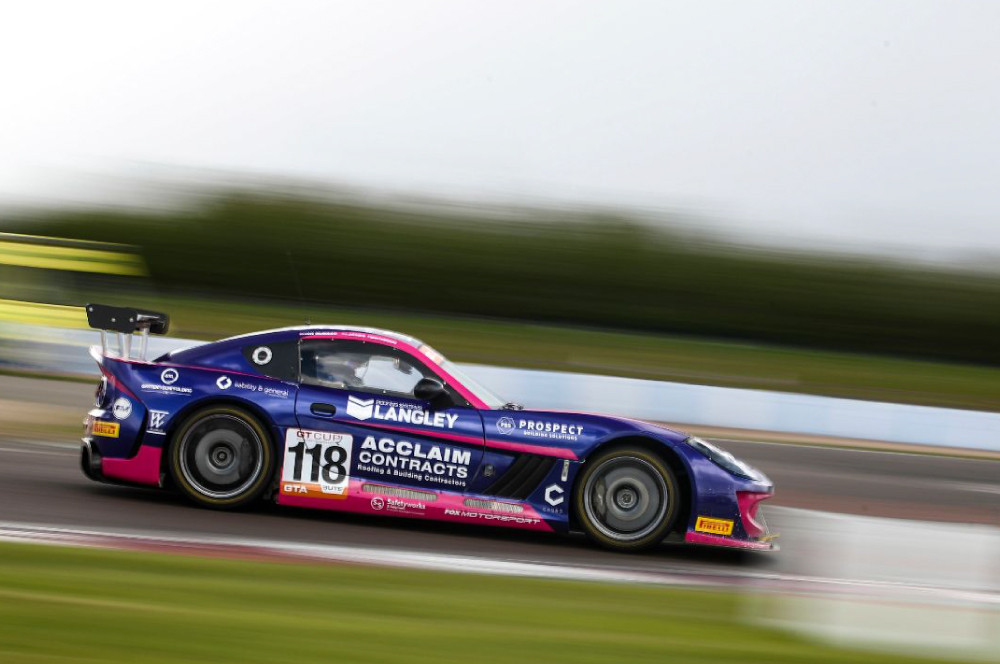 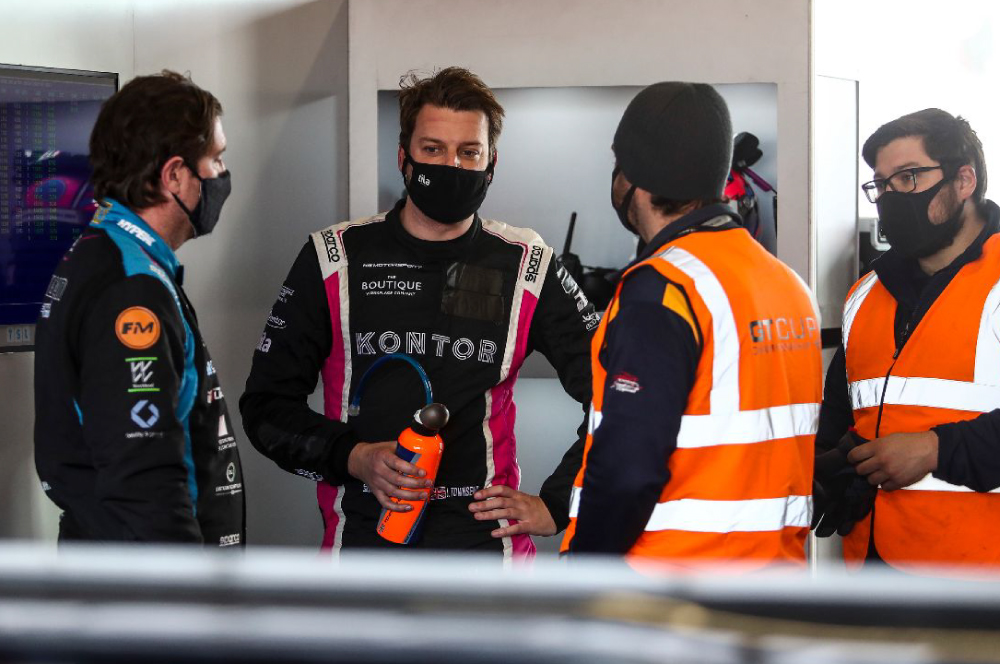 The team from Maldon, Essex started the weekend superbly as Duggan set the fastest lap in the class in Saturday morning practice. The 2020 Ginetta GT5 Am Champion, from Hockley, Essex, then qualified his Yorkshire-built sports car fourth and made strong progress in the day’s 25-minute Sprint Race to finish third and collect his first podium in the series.

Ian started the 50-minute Endurance Race and was able to hand over duties to co-driver James during the mandatory pitstop window just past the half-distance mark. They finished fourth.

Ipswich racer James assumed qualifying duties on Sunday and put the Ginetta fifth on the grid. He then survived being elbowed off the road while being lapped by a faster GTO car to finish fifth in the Sprint Race.

James who was making his GT Cup debut during the weekend, made it up to third in Sunday’s Endurance Race and a perfectly-executed strategy vaulted Ian into second place by the time he had taken over the car during the mid-race pitstop. 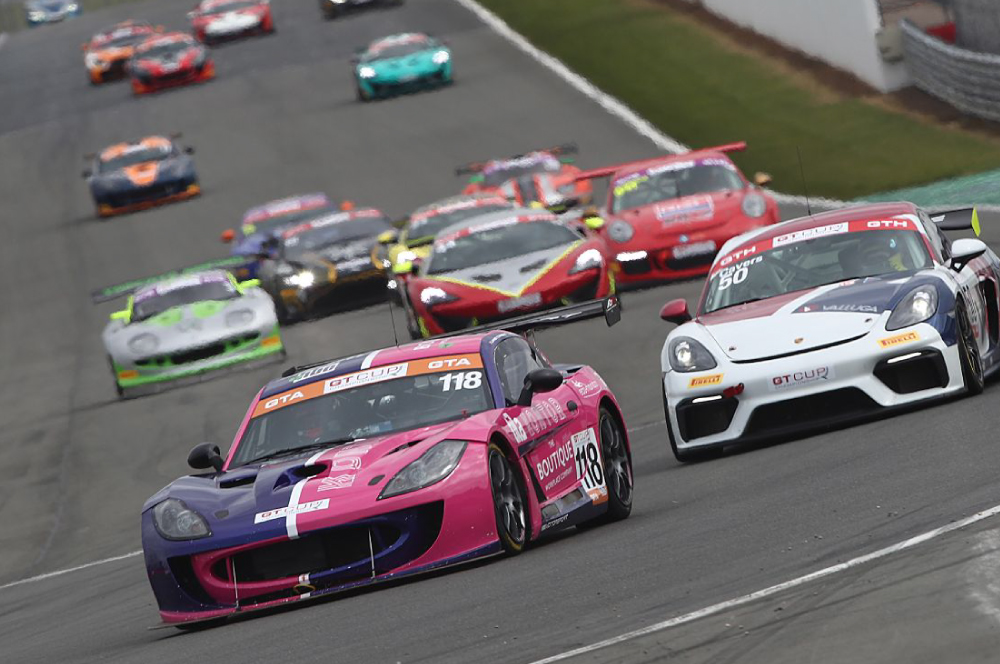 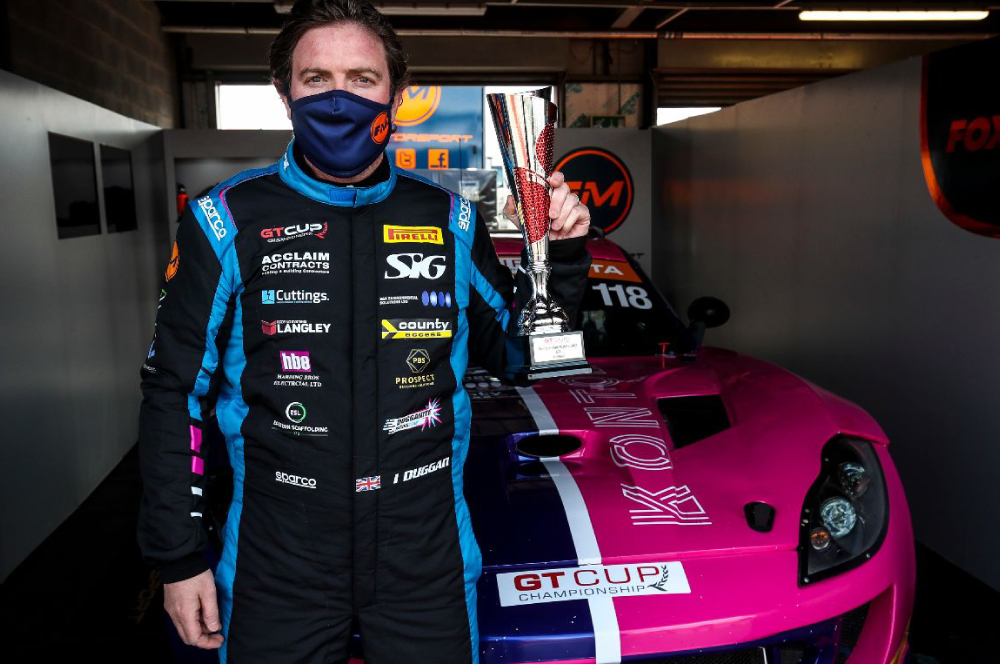 “Getting my first podium in the series was a really good result!”
When asked, Ian was keen to point out that there was a steep learning curve ahead. “The level of driving is definitely higher than when I made my series debut last year, and with 38 cars on the grid, all of varying speeds, you’ve constantly got to look everywhere while you’re on track. I think we did about as much as we could have, but it’s clear the pro drivers make a big difference. Still, four races and four finishes are just what we wanted, and I’m sure next time we’ll have the set-up a bit closer to what we need to push even harder.”