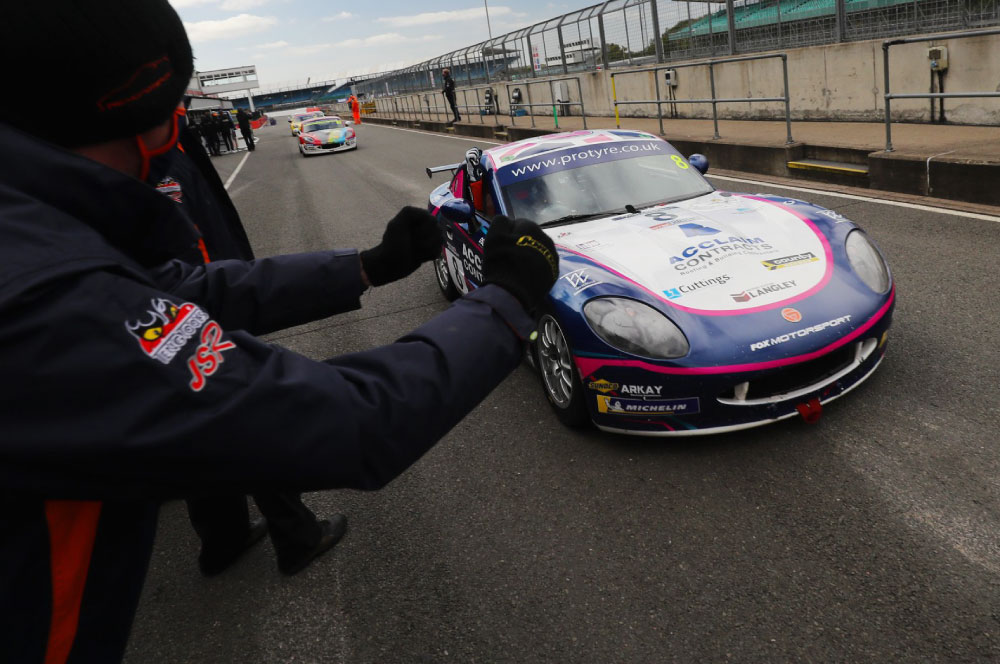 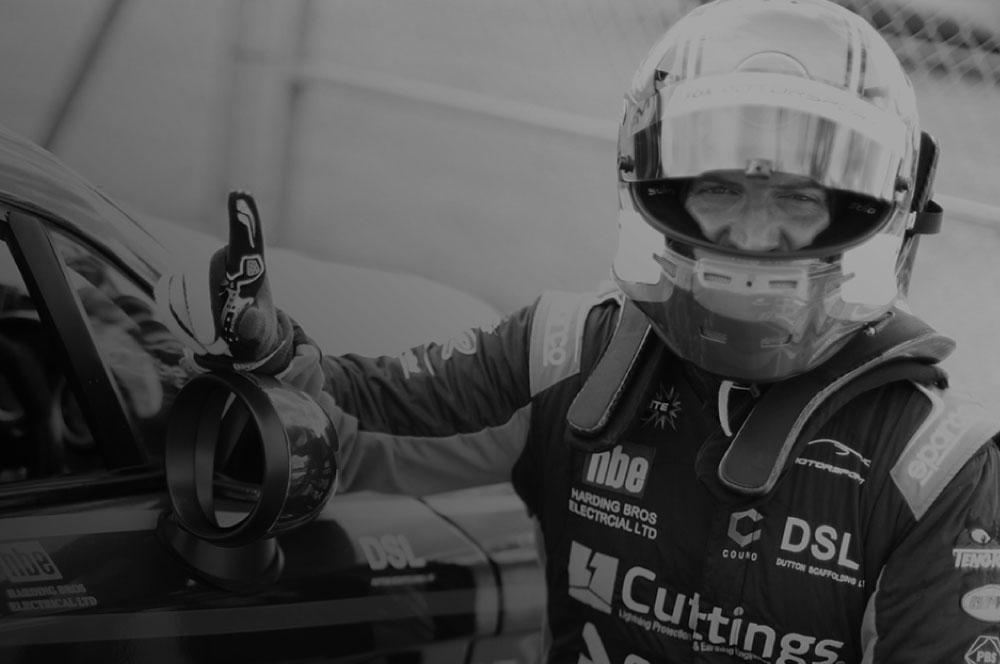 The 28th and 29th September saw 2 days of racing, finishing live on ITV2 and watched by over 1 million viewers, at the Silverstone Race Track, the longest and most demanding circuit in the UK.

It was the weekend that witnessed Fox Motorsport’s Ian Duggan become champion of the Ginetta GT5 Challenge’s Am division with an outstanding Sunday victory at the Home of British Motor Racing.

The Race
Ian, from Hockley, Essex, had come within an ace of clinching the title with second place in class in Saturday’s opening race, which meant he only needed to finish on Sunday to be guaranteed the title with a round to spare.

After a steady start, he began picking up positions and benefitted from a spin by the category leader at three-quarters distance to move into a lead he would not lose.

‘I think it’s going to take some time before it really sinks in!’
When asking Ian Duggan how he felt, he said, “I feel amazing. It’s hard to believe the just Eight weeks ago I’d never raced a GT5 car, and now I’m the Am champion.   The guys at Fox Motorsport have been brilliant and I can’t thank them enough. They have been absolutely instrumental in helping me improve my driving, along with the opportunity to drive a fast and consistent car throughout the season. I didn’t really click with the Silverstone National Circuit and qualifying was pretty dreadful too, but I pushed hard in Race One because I still needed good points to wrap up the title. I knew I only had to finish Race Two to be champion, so while I didn’t want to risk anything, I didn’t want to be last either. I just set a consistent pace and watched events fall in my favour as everyone around me spun off, so I was able to win. To do it on live TV too, with all my friends and family watching was great. I think it’s going to take some time before it really sinks in.”