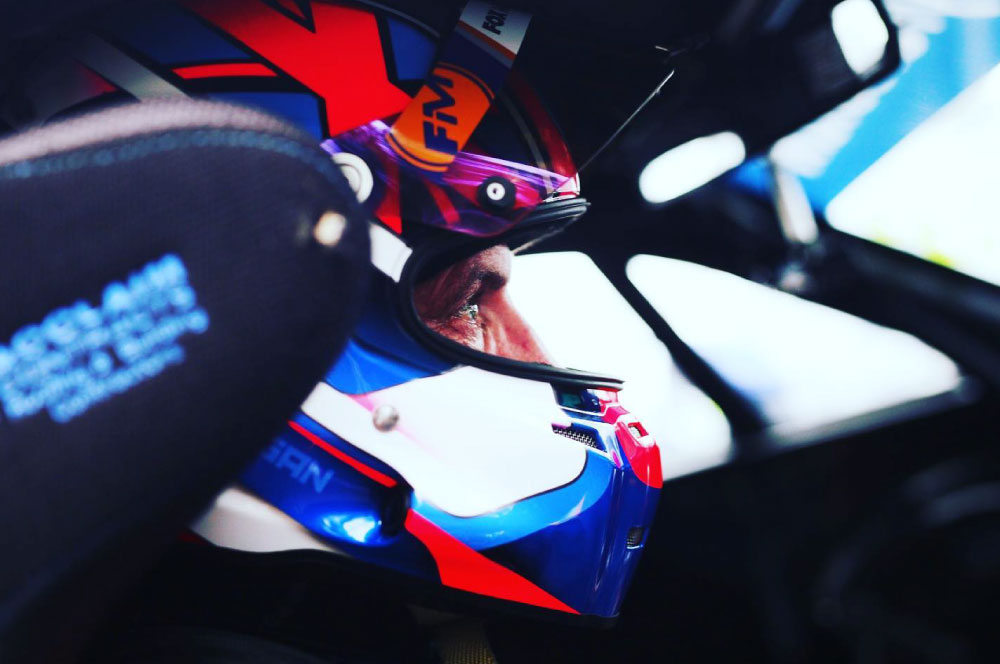 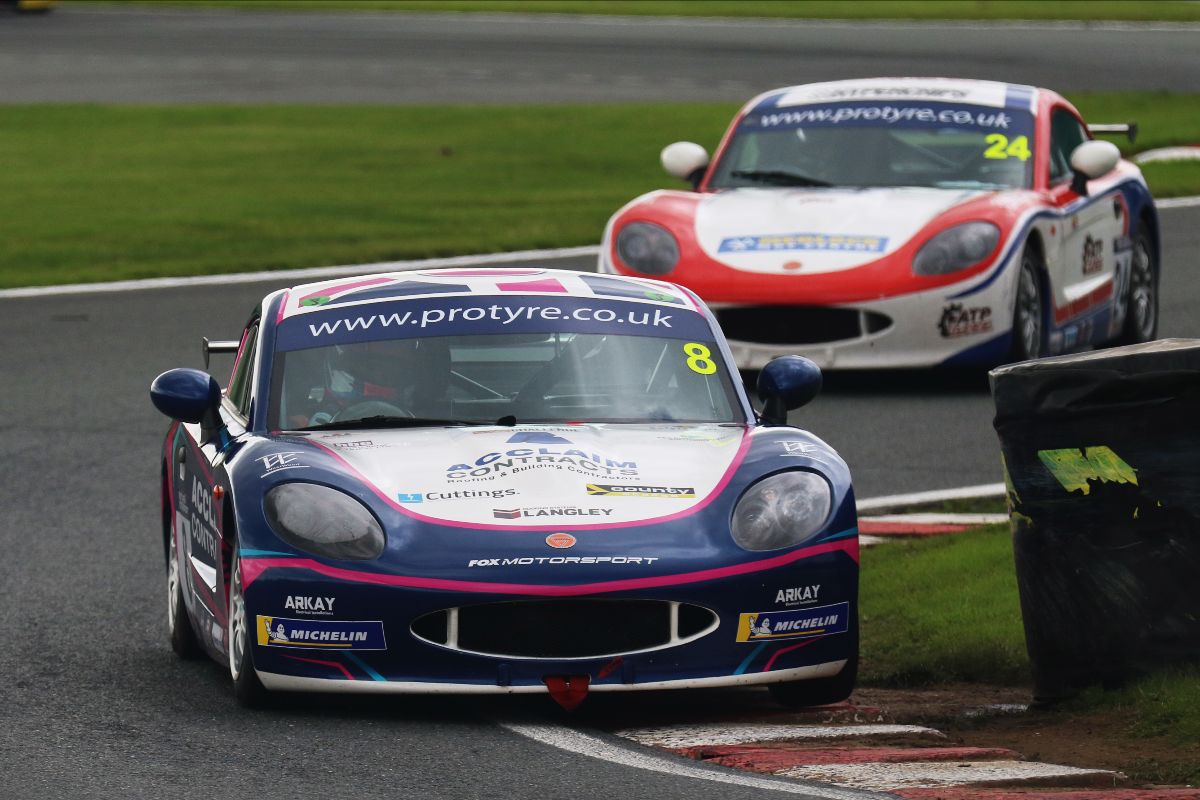 On the 22nd and 23rd August 2020, the GT5 Challenge returned to Oulton Park for the next two races of the season.

The Race
Ian, from Hockley, Essex, qualified second in class in damp, but drying conditions.  But taking advantage of a mistake by the leader at the end of the first lap enabled him to snatch the lead in Saturday’s dry opener.

The 46-year-old’s ruthless pace, which kept him in touch with some of the Pro class runners, caused his nearest Am rival the misfortune to spin-off twice whilst attempting to keep up. This allowed Ian to take his third win of the year by nearly 18 seconds.

A late-race charge in Sunday’s wet race – including the fastest lap – brought him to within 0.143 seconds of another success, but was more than enough to ensure a 34-point series lead and more silverware for the team from Maldon in Essex.

‘It was important to make the last race count’
When asked how he thought the race went, Ian Duggan said, “In the grand scheme of things I’m pleased to come away with a win and a second-place as well as two fastest laps. It was important to make that last race count though, so to miss out on the double by a tenth of a second is rather disappointing. However, it has been a terrific start to the season and I have to remind myself that I’ve had to learn a new starting procedure with the sequential gearbox, plus how to left-foot brake, both of which take a fair bit of getting used to. I definitely haven’t nailed the starts yet, so that’s something I will be working on in the lead up to Knockhill.”